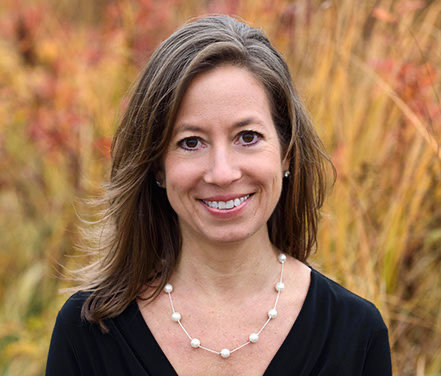 Elisa Boxer is a Maine-based, Emmy-winning journalist and columnist whose writing has appeared in publications including The New York Times, Inc., and Fast Company. Having worked in newspaper, magazine, and television journalism, Elisa is thrilled to bring her reporting and storytelling skills to the world of children's literature. She is the author of A Seat at the Table: The Nancy Pelosi Story and The Voice That Won the Vote: How One Woman's Words Made History.

Marta Álvarez Miguéns is an author and children's book illustrator living in A Coruña, Spain. In 2007, her artwork was selected and exhibited at the Bratislava Biennial of Illustration (BIB). She illustrated Shark Lady: The True Story of How Eugenie Clark Became the Ocean's Most Fearless Scientist, which was named one of the Best Children's Books of 2017 by Parents Magazine, and won the Blue Spruce Award in 2018. She also painted the funny and charming illustrations for What Is Poo?, which won the Silver Award at the Junior Design Awards 2017.
Random House Children's Books